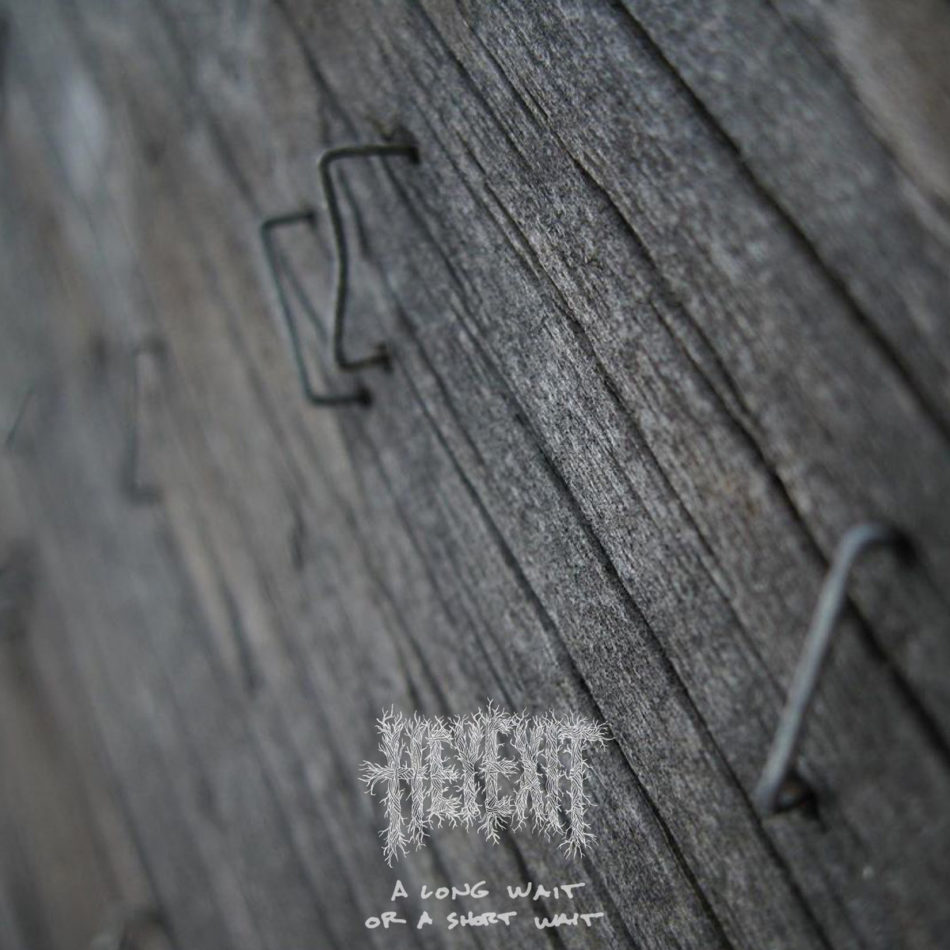 "As the yin aspect of the suit, the Queen of Swords symbolizes experiences of both sorrow and wisdom, and especially the connection between them. Having experienced pain (the card sometimes signified widowhood), and having faced it with courage, acceptance, and honesty, she has found wisdom.

"The tassel hanging from her left wrist (the side of experience) resembles a cut rope. She has used the sword of her intellect to free herself from confusion, doubt, and fear; now, although she frowns at the world, she opens her hand to it. Though clouds gather around her, her head remains above them in the clear air of truth. One bird, a symbol of the purity of her wisdom, flies high above her. Her sword, like that of Justice and the Ace, stands straight up.

"In the sense that powerless women will often suffer from the actions of men, the card refers specifically to women. In its character, it can represent someone of either sex, for neither sorrow nor courage are restricted by gender.”

– Rachael Pollack, description of the Queen of Swords