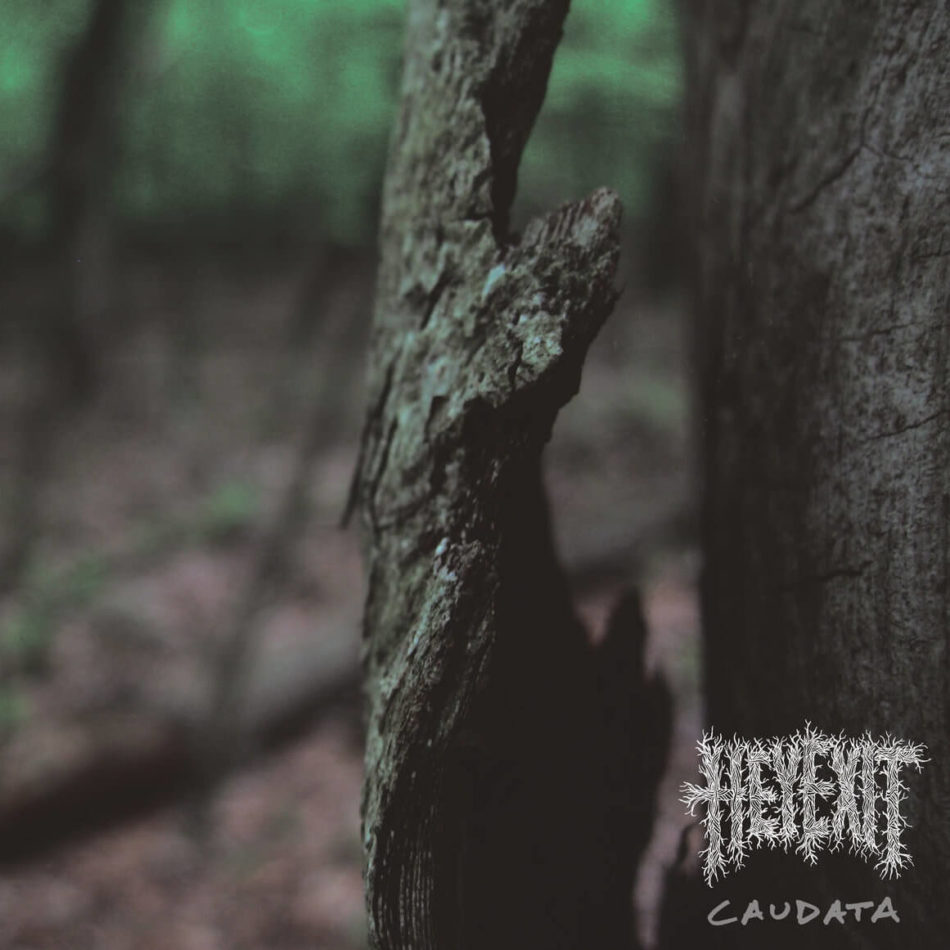 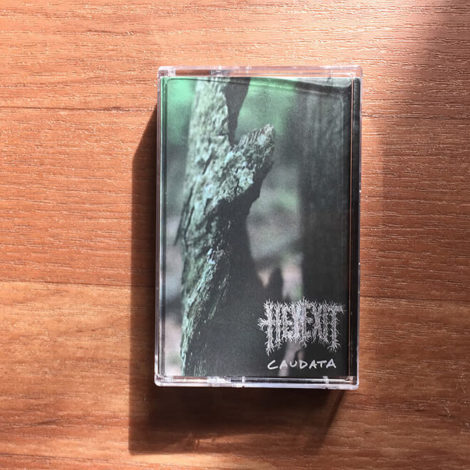 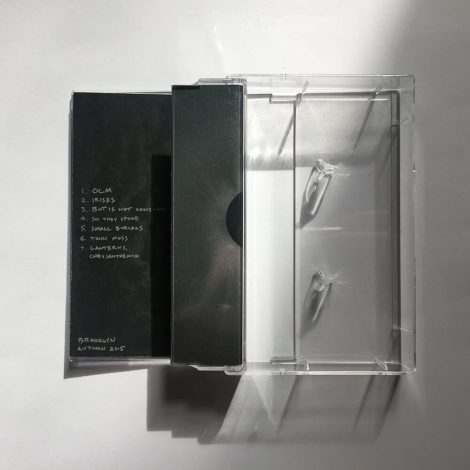 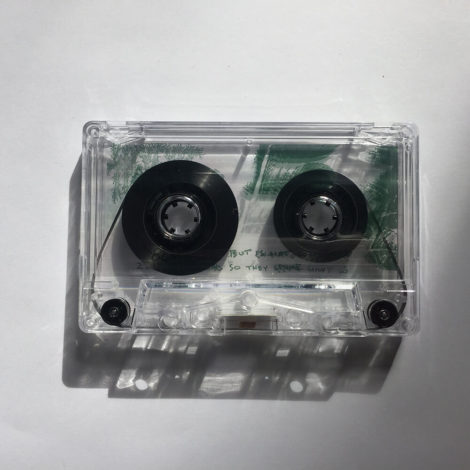 Tapes are sold out, but you can still listen on bandcamp, spotify, tidal, or itunes.

Taking various folklores and symbolisms surrounding the salamander, and its relationship to fire, as a jumping off point, Caudata is a considered exploration of extreme sounds and emotions. These extremes are presented not as countering or neutralizing one another but as necessary opposites, defining and occasionally balancing each other.

"Caudata is a fascinating listening experience."

"There are HARP-ists and there are HeARtstringPull-ists. This shitty pun may seem too much a stretch, but I’m too humbled to attempt a less fawning summation of this brilliant, emotional rollercoaster of a Composition. Capital “C” here. kämpəˈziSH(ə)n/. What I wouldn’t give to see the drafts/blueprints that led up to this schizophrenic mindfuck."

"This tape succeeds extremely well in transitioning between harsh noise and ambient textures, and on the whole gives them a sense of cohesion that I've never really thought about before."

"A thirty five minute foray into a fascinating world of radiant sounds over a droning canvass. To get there, Brendan does blow the gaskets off the engine."

—Lost in a Sea of Sound

"This is the gnarliest effort I've heard from Brendan Landis' solo project."

"Some of the strongest sounding Harsh Noise I've ever heard and that is truly saying something. ... An album that most certainly deserves a lot more praise and recognition within the underground. The tones present here are beyond beautiful. They are absolutely gorgeous."

"It’s not as often as I’d like for someone to tackle harsh noise with such dynamic finesse, so it was a huge pleasure to see Landis be able to go from abrasive Japanoise-style powerelectronics to a gloomy ambience that Hatakeyama Chihei would weep to within the space of a few minutes. ... It’s one of the few noise tapes you’ll listen to that might actually make you feel something."

—Yeezus Walk With Me