Full Spectrum FS098, Apr 2021
cassette, digital
You can buy the tape on bandcamp, or listen on spotify. 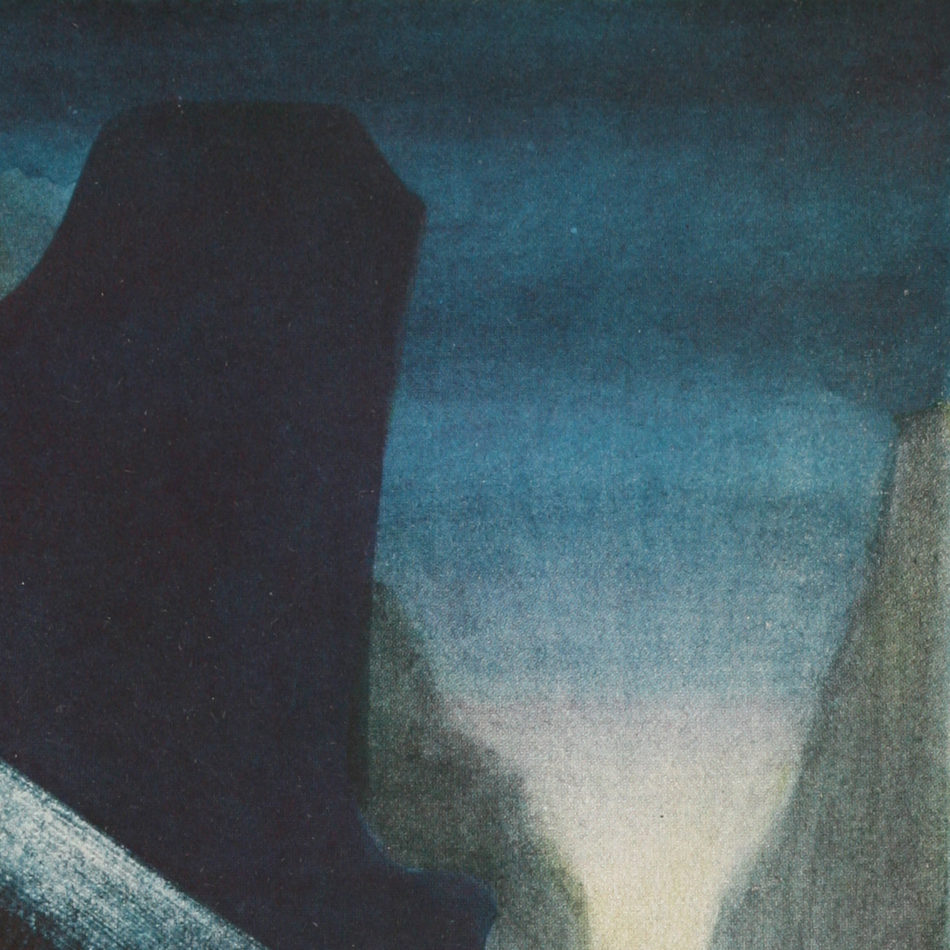 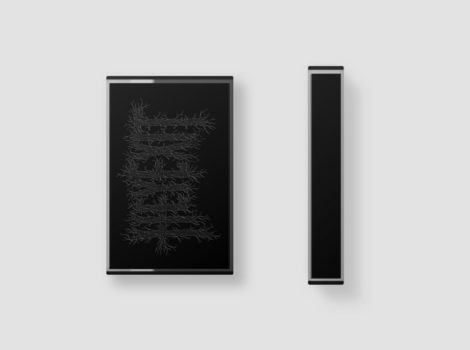 On deck for Full Spectrum Records is the release of Eulogy For Land, the latest work from long-time spiritual brother of the label Brendan Landis’ Hey Exit project. After many, many years of correspondence and playing shows with the FS artist family all across this great land of ours, this is somehow the first material he’s ever submitted to us for consideration. We think it was worth the wait, though, and we are pleased to present this expansive set of elemental guitar music for life on a dying planet.

Recorded in the bygone era of 2019, Eulogy For Land was conceived as a meditation on the climate crisis. Struggling to comprehend what was shaping up to become one of the worst fire seasons in California state history – Brendan’s home state – and what has come to be known as the Holocene mass extinction event, he set out to create a piece that honored this epochal death-event that we are somehow, unbelievably and absurdly, simultaneously both living through and perpetrating as a species.

Brendan took cues from traditional styles of funeral music from around the world to craft this five-part work for unaccompanied baritone guitar, acoustic guitar, and contact mics, recorded in one uninterrupted take. Instead of presenting an hour of scorched earth sonics and harsh noise, though, Eulogy For Land rests gracefully in repose; a stately work of blackened blues that reminds us to remember that when we talk about land, we also talk about all the living things that are on it, in it, above it, around it.