Every Recording of Gymnopedie 1 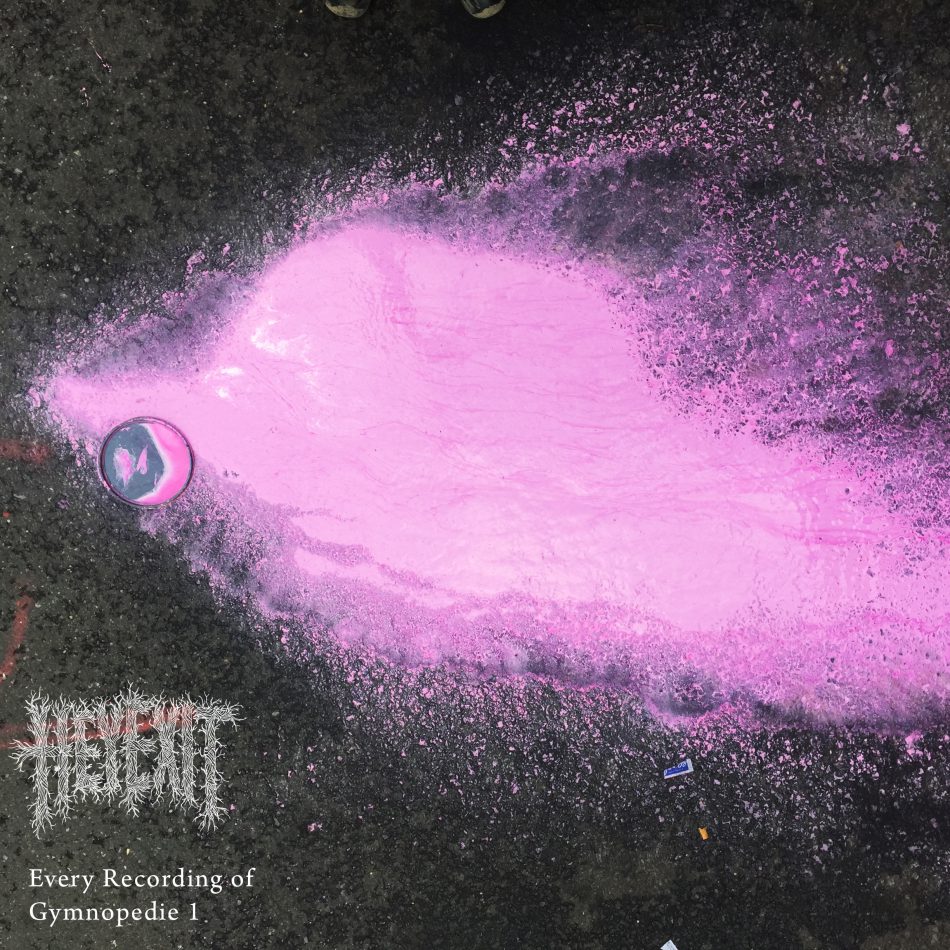 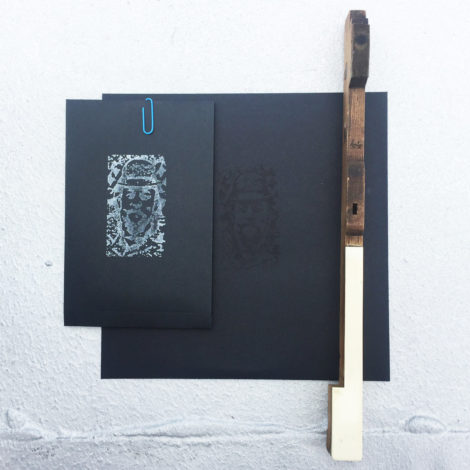 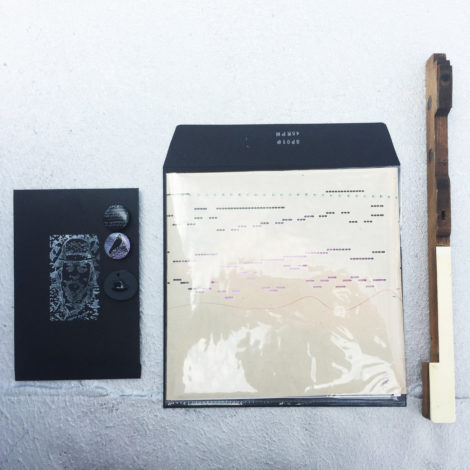 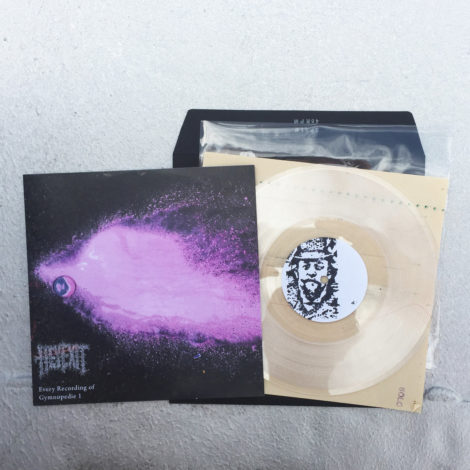 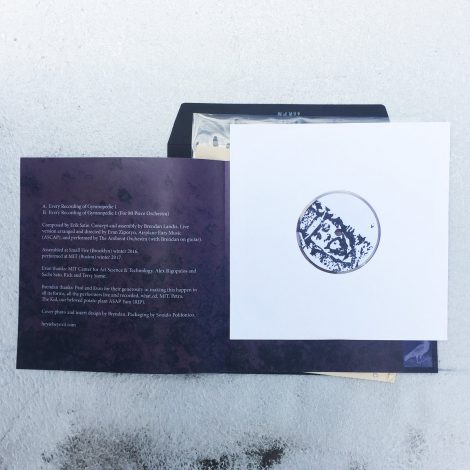 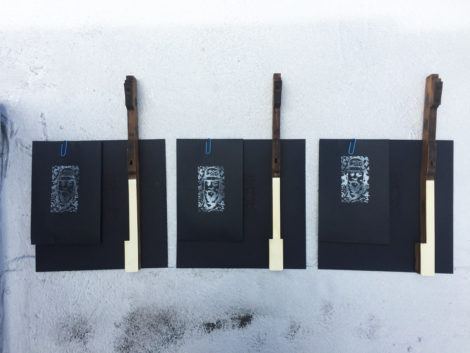 Vinyl is sold out but you can download it on bandcamp.

Composed by Erik Satie. Concept and assembly by Brendan Landis. Live version arranged and directed by Evan Ziporyn, Airplane Ears Music (ASCAP), and performed by The Ambient Orchestra (with Brendan on guitar).

Brendan thanks: Paul and Evan for their generosity in making this happen in all its forms, all the performers live and recorded, what.cd, MIT, Petra, The Kid, our beloved potato plant A$AP Yam (RIP).

"Both of the arrangements are beautiful, taking Satie's basic theme in sweet and and cloudily focused directions, and sounding great all the while. As with most of this label's productions, the packaging is as lovely and complex as the music."

"Two things to say about this 'un – firstly exceptional and secondly, unquestionably immaculate."

"The result might be described as Satie liquefied. The primary melody fades in and out patiently, pensively, as the dozens of fingers move at a similar but not identical tempo. As textures accrue, vaguely metered notes wash like tides, shifting in waves."

"Brendan Landis has found an opulent minimalism by taking some of the most spare music ever ... and maximizing its presence through simultaneous repetition."