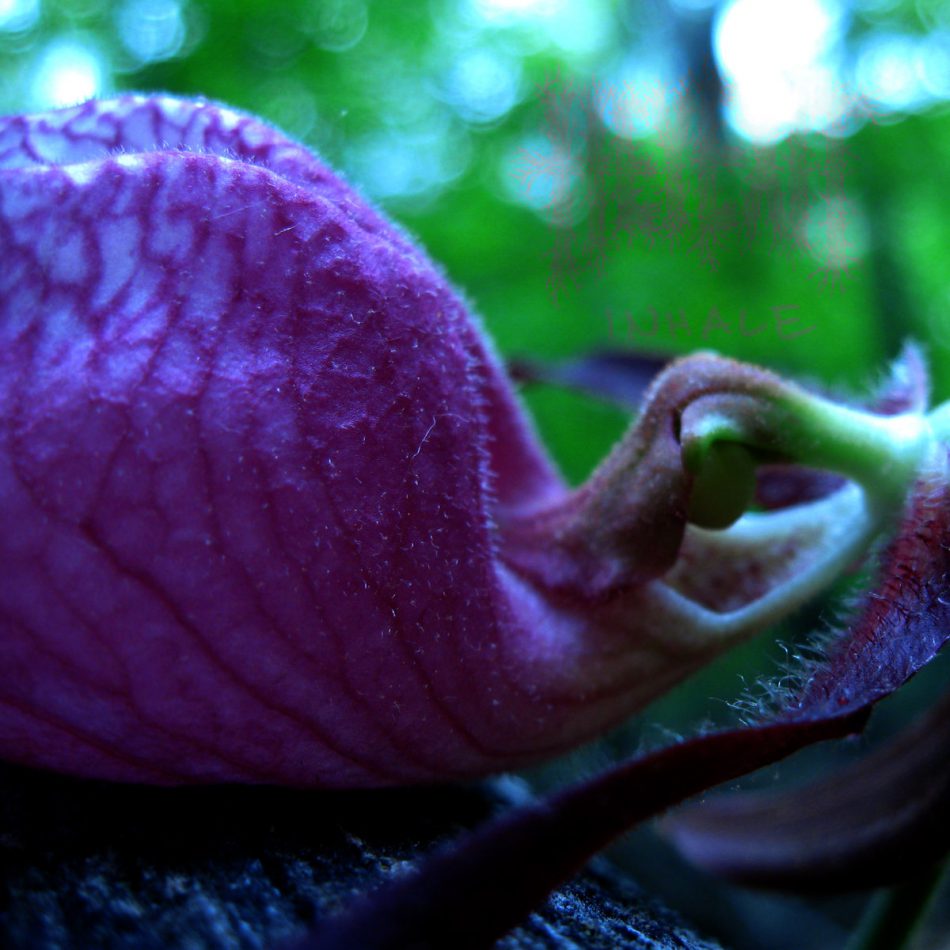 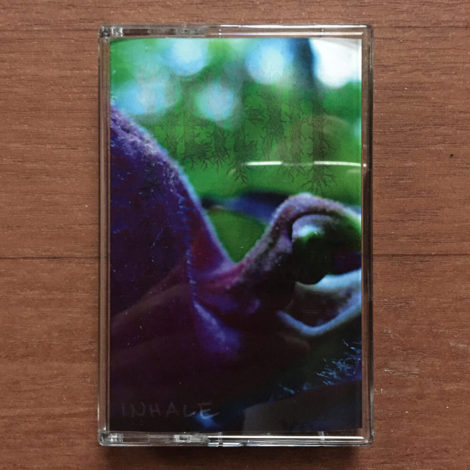 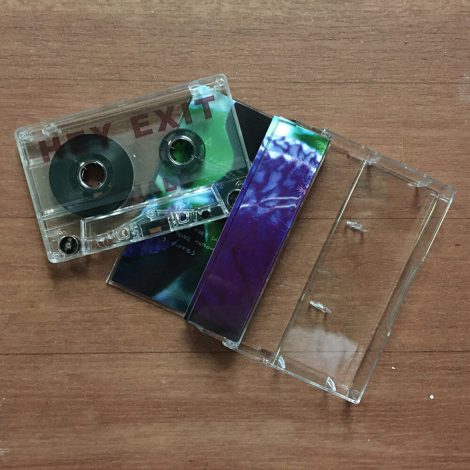 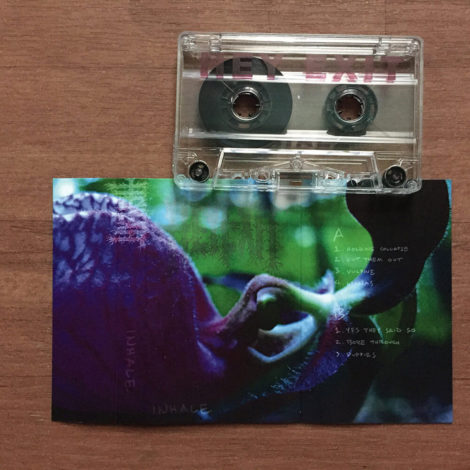 You can buy the tape on bandcamp, or listen on spotify, tidal, or itunes.

Recorded at Small Fire in Brooklyn. Some of these songs were originally released by Sonido Polifonico, Lurker Bias, and The Wire. Everything was mixed and mastered a little differently for this tape.

Words and music by Brendan Landis. Puppies was written by 7 Year Rabbit Cycle.

Thanks Petra, Kid, friends and family. Thanks Paul and Alexander for releasing this stuff originally.

No thanks ambiguously white power acts in noise & metal and the "apolitical" whites who support them.

—Lost in a Sea of Sound

"I feel like I've entered this contract with Hey Exit, as a listener, that says when you press play you might not know what you're going to get but you will like it. That trust is far more important to me than any tag on Bandcamp."