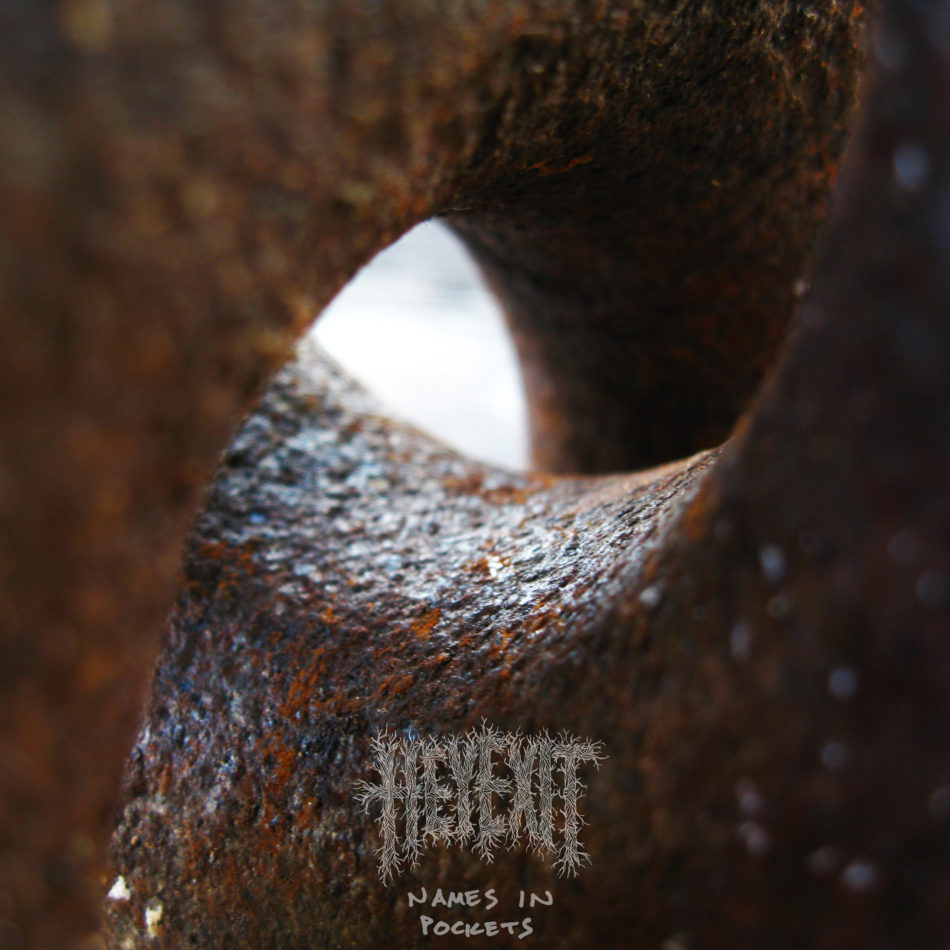 "Because Fire itself symbolizes movement, the Knight of Wands shows this quality in the extreme. He represents eagerness, action, movement for its own sake, adventure and travel. Without some grounding influence all this excitement can dissipate itself as he tries to fly in every direction at once. Allied to a sense of purpose and aided by some Air-like influence of planning, the Knight of Wands can provide the energy and self-confidence for great achievement.

"Notice that on his shirt the salamanders' tails do not touch their mouths, symbolizing incomplete action, unformed plans. In contrast to the King, the Knight has only begun his adventures."

– Rachael Pollack, description of the Knight of Wands