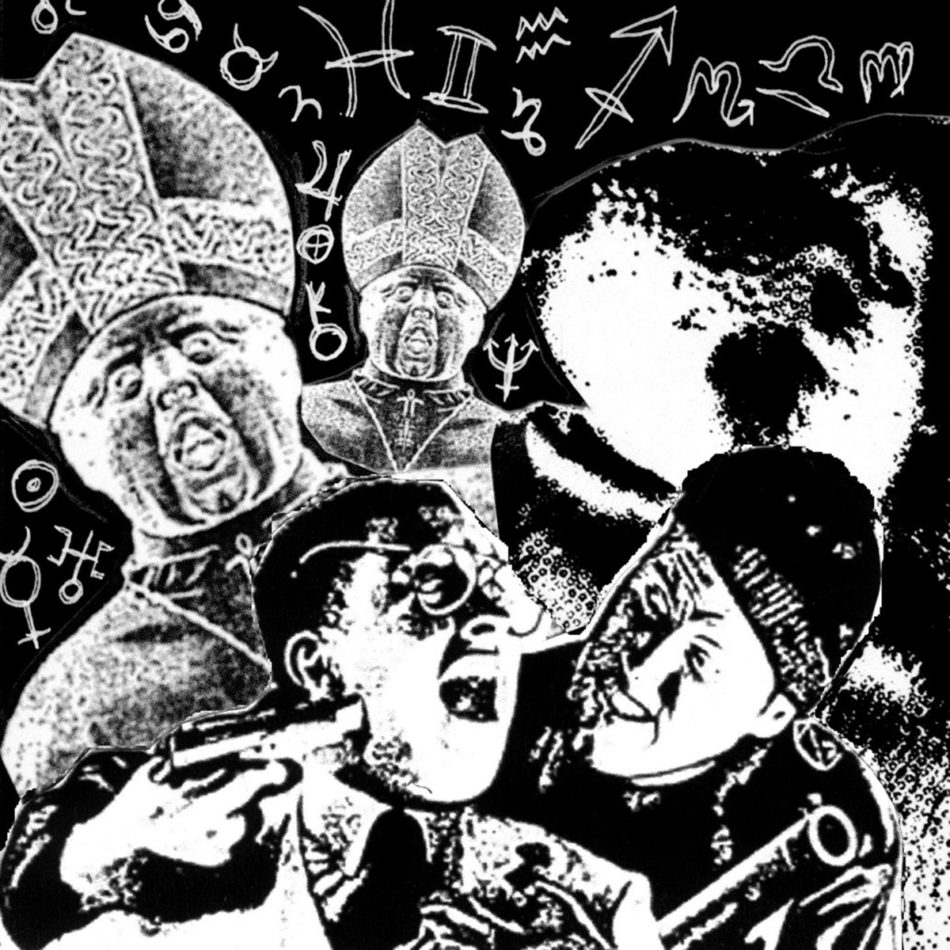 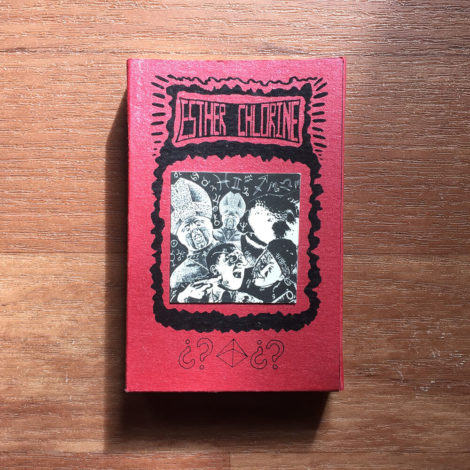 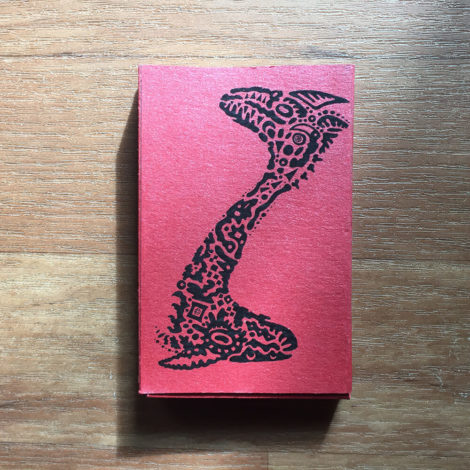 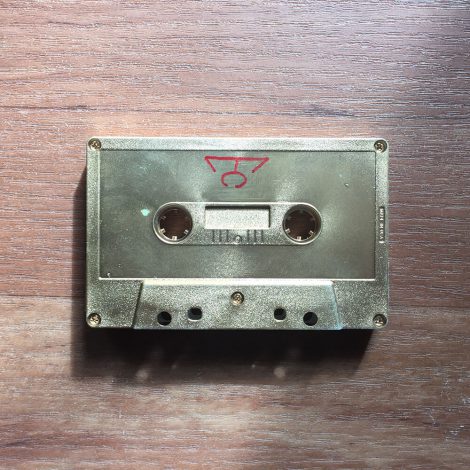 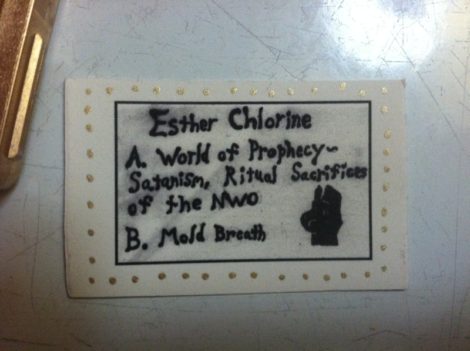 Tapes are sold out, but you can listen on bandcamp.

"You might be asking yourself just who Esther Chlorine is, and this project is definitely shrouded in mystery. One thing that will no doubt pique your interest is a connection to recent ROTW honorees Von Himmel, whose Space Communion lp we sold TONS of. Esther Chlorine follows a decidedly less band oriented path and looms with a disembodied ambience that sounds like something you might hear in a Jan Svankmeyer film. Strange pulsations and scraping piano string type sounds give the project the vibe of an abstract classical sound collage. Like Von Himmel, one can detect a spirit of ESP styled free jazz dissonance, but the two sidelong pieces also move back and forth with a quasi industrial feel. A strange slowed down voice percolates in a percussive manner giving the impression of someone being trapped within a spiraling tunnel of sound. And like Space Communion, we are reminded of the amazing Sun Ra disc Space Probe, which found him experimenting with the then new Moog synth. Esther Chlorine's MO exists outside of any real timeline, sounding like it could have been recorded at any point within the last century. It is this awesome sense of detachment that gives the project a sound and feel unique to itself. Coming to us from the equally mysterious Donkey Disk imprint, this is highly recommended!"